I’m told that one of the hardest things to do when making nuclear weapons is metallurgy – getting the fissile material ‘pit’[1] that sits at the heart of the bomb just right. You don’t want your pit to be contaminated by other materials, nor for it to be brittle or aerated – they’re all things that cause nukes to fizzle[2] rather than bang.

If Iran wants to produce nuclear weapons, getting metallurgical aspects of its fissile material right is a hurdle that it needs to overcome. And it’s not entirely clear how much work Iran has already done in this area. The Atomic Energy Organisation of Iran has admitted[3] to the IAEA that it conducted experiments in producing uranium metal from Chinese-origin uranium tetrafluoride. Helpfully, we also know from the IAEA that the pre-2004 ‘AMAD’ nuclear weapons development organisation had a ‘uranium metallurgy project’[4] (dang, I wonder what they were working on?), and, given that AMAD ran for at least four years, it’s not a great leap of logic to assume that this group made at least some progress on the metallurgy front. Nor is it a great leap to assume that the AMAD folks got hold of the Uranium Metallurgy for Dummies guide that Iran has admitted[5] receiving from AQ Khan – the Pakistani-origin blueprint for how to cast uranium hemispheres for nuclear weapon pits.

There’re still plenty of questions about these past activities. But given the importance of metallurgy as a critical point on the pathway to Iran producing nuclear weapons, I find Iran’s potential future work in this area a much more interesting thing to consider – and I think that the most likely players who could be involved in this activity are a bunch of characters well worth checking out. Hence this post.

Picture this: it’s 2015, and the Supreme Leader has finally green-lighted the production of nuclear weapons. You’ve been charged with bringing together a small team of scientists who will take Iran’s highly‑enriched uranium hexafluoride gas, convert it to uranium metal, and fashion a set of pits for nuclear weapons (Yes, you’re just like[6] Samuel L Jackson in the Avengers! But please take off that eyepatch.) You’ve got a month to get it done. And those pits better work.

How are you going to play it?

Me, I’d probably shoot off out of there and get on the first plane to New Zealand to sit out the global apocalypse. But if you’re a bit bolder, I think you’d look for a group of people with two characteristics:

-       Demonstrated metallurgical expertise in uranium or substitute materials; and

-       A strong affiliation with trusted military research entities or the IRGC  (we can’t trust just anyone to transform our hard-earned enriched uranium hexafluoride into pits).

Helpfully, there’s more than enough information out there in Iran’s published scientific literature for us to discern that there is a fairly small cadre of personnel in Iran who fulfil exactly these criteria. These are the people, I’ll bet, who’ll make up at least part of the metallurgy crew when Iran starts producing weapons.

Don’t want to trawl the academic papers to find out who they are? Fine – let me help you out with your guaranteed number one draft pick for the U Metal Dream Team, before getting onto some of my other top draftees:

Dr Hadavi[7] is a particularly interesting cat. Just to give you some idea of the kind of military-affiliated circles that he moves in, that’s Hadavi pictured at some sort of Iranian TED talk (or possibly karaoke session) with Dr Mohammad Mehdinejad-Nouri[8] (محمد مهدی‌نژاد نوری), who was sanctioned by the UN for doing dodgy nuclear weapon‑related experiments with beryllium[9] and for heading MODAFL’s Malek Ashtar University; and also Ali Reza Rahai (علیرضا رهائی), who is president[10] of the Amir Kabir University (which has been sanctioned by Australia for being generally suspect). Hadavi has also held[11] a senior position in MODAFL’s Aviation Industries Organisation, and presumably has some good ideas about making pointy things fly. So his military connections are pretty strong.

How about Hadavi’s metallurgical abilities?

Imagine yourself as a hypothetical AMAD metallurgist (your name: S Hadavi. No wait! That’s too obvious – Seyyed H.) twiddling your thumbs and waiting for the jokers in AMAD’s green salt uranium conversion project[12] to get their act together and make you some actual uranium metal to play with.  What would you do in the meantime? Maybe produce some tungsten spheres to act as substitutes for uranium metal pits for AMAD’s simulated nuclear implosions?

Sounds like a good idea, Seyyed. And if your balls were as big and heavy[13] as the tungsten ones you’d cooked up in the furnace for AMAD, after that particular line of research was put on ice by the Supreme Leader as part of his late‑2003 halt order, you could probably even get a published research paper[14] out of it. Hadavi did: 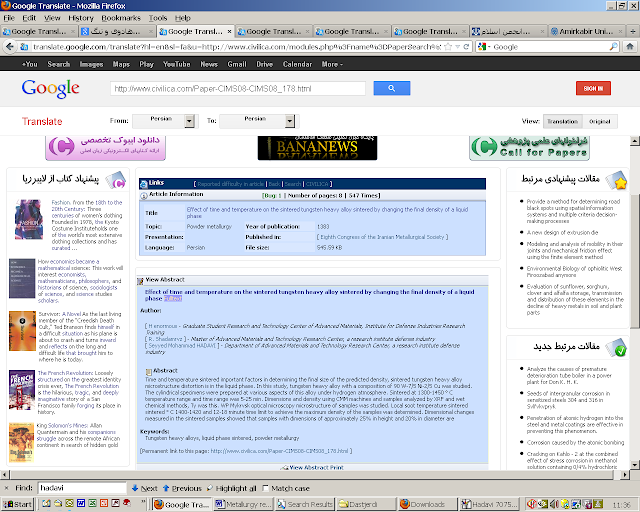 You’ll note the research affiliations of Hadavi and his co-authors in this paper – something called the Advanced Materials and Technology Research Centre, or AMTRC. That particular organisation has been outed by the IAEA[15] as part of Mohsen Fakhrizadeh’s military nuclear research program, so this research is either AMAD work or something from one of AMAD’s later incarnations. Seriously, how mental is Hadavi for putting this paper out into the public domain?

As for his more recent metalwork, check out this 2011 research paper[16] of his:

(Creep forming – that’s presumably a bit like me[17] on a Saturday night.) You’ll note of course that 7075 aluminium alloy is exactly the sort of material that Iran uses for key parts of its IR‑1 centrifuges for uranium enrichment – 7075 is a specialised high‑strength aluminium used for making the spinning rotors inside these machines. I’m willing to call this paper out as part of Iran’s uranium enrichment R&D, cos it sure ain’t for making mountain bikes.

So Hadavi is captain of our metallurgy team. And actually, why not let Hadavi pick out the rest of his crew? As his open source academic publication record shows, Hadavi’s clearly already got some skilled colleagues who could crew our nuclear weapons uranium metal pit foundry (which I like to imagine would look a bit like this[18]). They are: 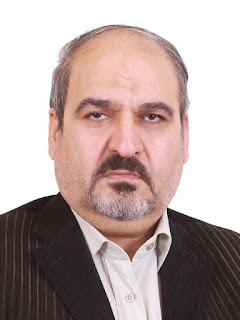 Accused[19] by the NCRI of working with Mohsen Fakhrizadeh on beryllium production for nuclear weapon tampers[20]. Studied engineering at the University of New South Wales[21] at the same time as Hadavi did, and is on at least one academic review board[22] alongside Hadavi – so they’re more than likely very old pals. Faculty member[23] of MODAFL’s Malek Ashtar University. Has published research on isostatic hot press technology[24] and casting metal matrixes[25] – pretty handy stuff for forming nuclear weapon pits. And despite his curmudgeonly appearance, has never been seen in the same room as grumpy cat[26].

A Hadavi co-author in the AMAD tungsten paper[27]. Member of the AMTRC organisation. Online broker[28] of tungsten (yep, check the link) and other specialty metals. Probably a bit short on cash, so should be willing to sign up to join Team Metal.

Another[29] AMTRC member and tungsten research participant. Goes by the name H. Enormous, according to Google Translate – so a pretty popular guy in the foundry steam room, I imagine?

A co-author[30] of Hadavi from other suspect Malek Ashtar University research. Apparently a ‘Master of welding’. Is shamelessly seeking[31] consulting work in metallurgy. Let’s hire him! 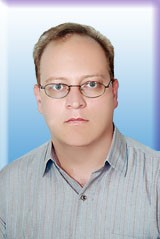 Yet another Hadavi buddy[32]. Actually seems to know a fair bit about metallurgy and has an actual proper job[33] at the Iran University of Science and Technology – so doesn’t have to resort to pimping for consulting work on eforosh.com (yet).

That looks like a pretty decent crew to get started with.

One more thing. Maybe we should bring in someone from the Atomic Energy Organisation of Iran as well? After all, they’re the ones who’ll most likely be bringing the uranium hexafluoride to the party[34] – and consequently, they’ll probably want to share in our glory. 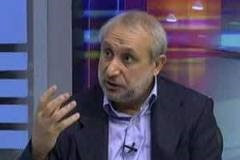 Ghannadi[35] has the right skills for the job, so far as I can tell. Military connections – check. Metallurgical experience: Yep. Let me list some of his research specialities, as described in his publications from various journals:

Not a perfect metallurgist’s skill-set, but more than appropriate for the purposes of our little pit project.

Put these eight people together, add a couple of work experience kids to clean out the dirty gloveboxes, and with that sort of metallurgical crew we might just be able to deliver a few good pits to Khamenei and the IRGC before we all get buried by the B-2 strikes.