Showing posts from 2023
Show all

My Babri Just Doesn't Care For Me 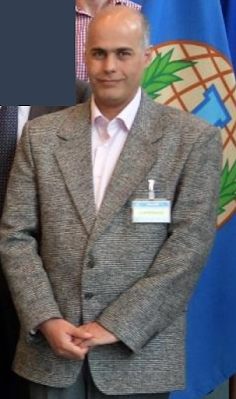 It seems we struck a nerve with our last article on Dr Mehran Babri (مهران ببری, ID: 0050111078), the man leading SPND’s research into chemical weapons. That’s not surprising – Babri’s work on fourth generation chemical agents – including the notorious Novichok variants used by Russia in assassination attempts – is pretty outrageous, and we can barely believe that nobody had outed it already. One thing that we didn’t cover in that article is Babri’s deep connections across Iranian academia, and the inherent risks that those connections pose to otherwise innocent academics and research institutions. Let’s dive in! Publish or perish Like many of his SPND colleagues, Mehran Babri collaborates on scientific research with Iranian universities outside the SPND bubble. That’s not something that you might expect, given these guys work in an otherwise top-secret environment. But published research is the yardstick by which scientists judge their success; and it’s hard for SPND scienti
Post a Comment
Read more 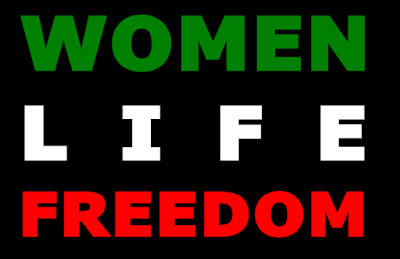 Women, Life, Freedom!  We continue to stand in solidarity with the protests in Iran. We are thankful for the recent surge in information to our humble blog and for the offers of translation by native speakers. We're screening these now - more to come!
Post a Comment
Read more
More posts